The Fins is a tactical auto-defensive game for mobile and PC. The players can summon the units to defend the island and destroy enemy bases to win the game. 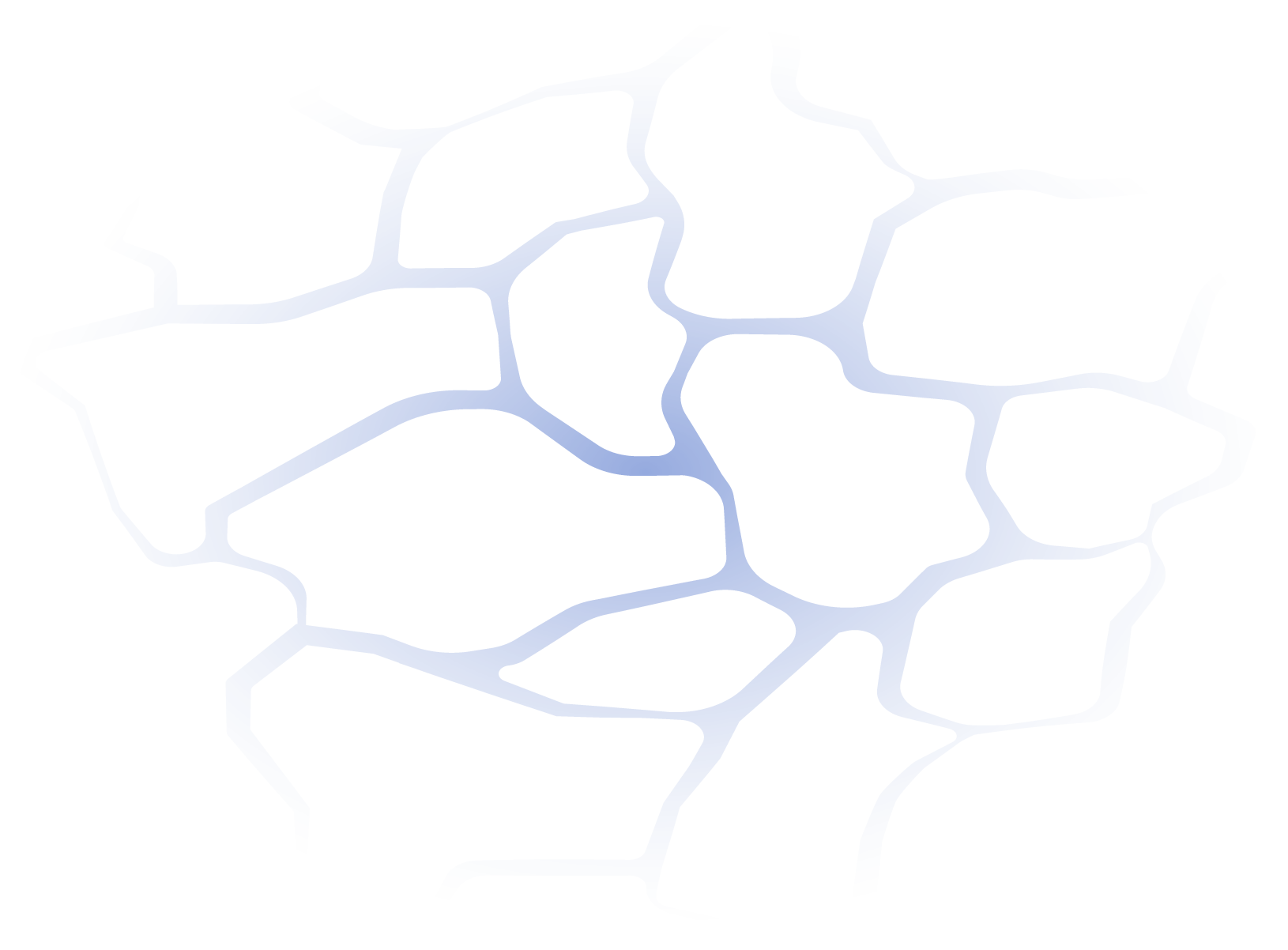 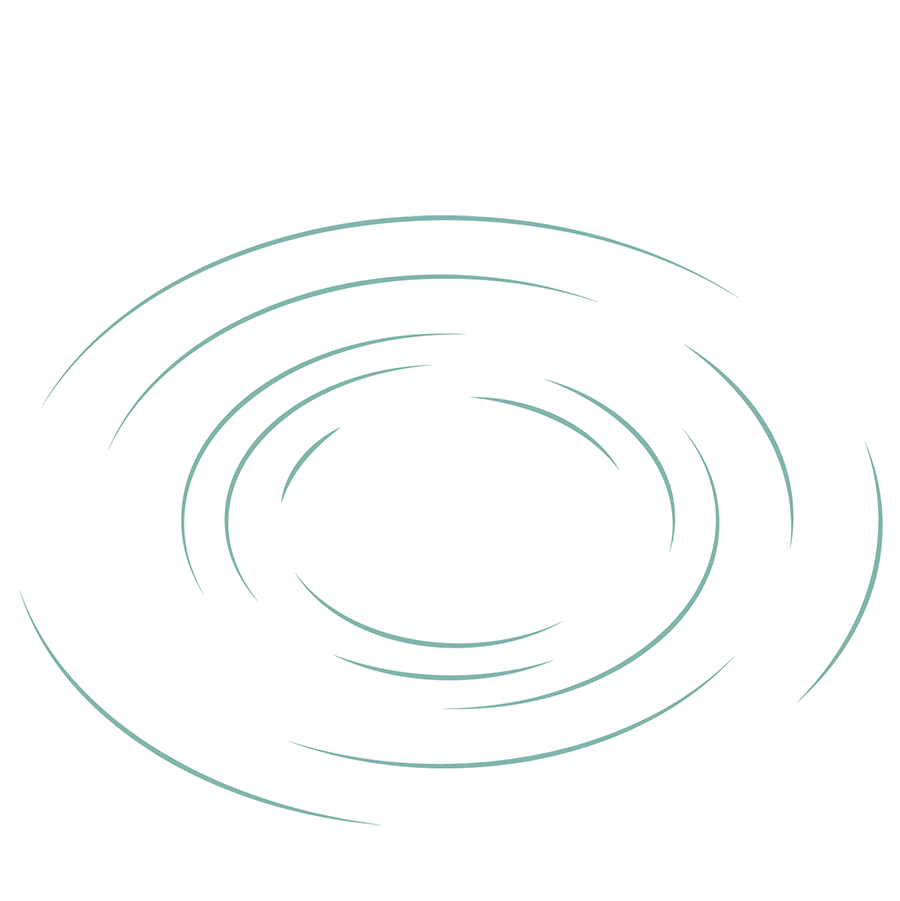 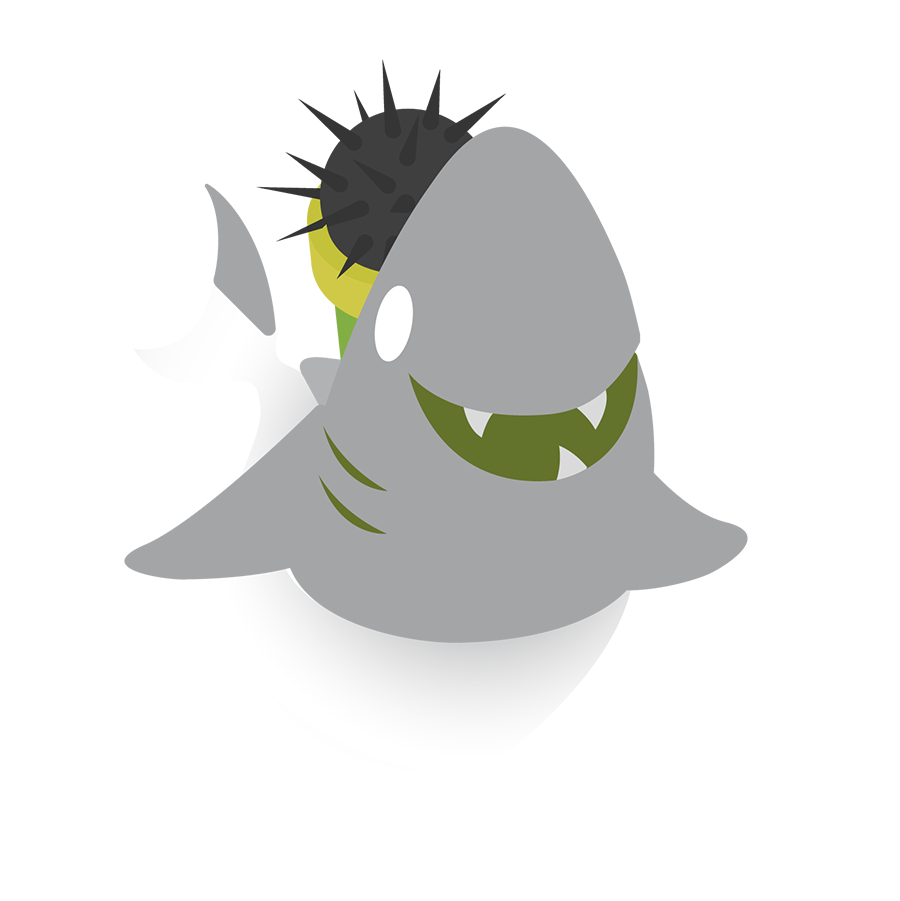 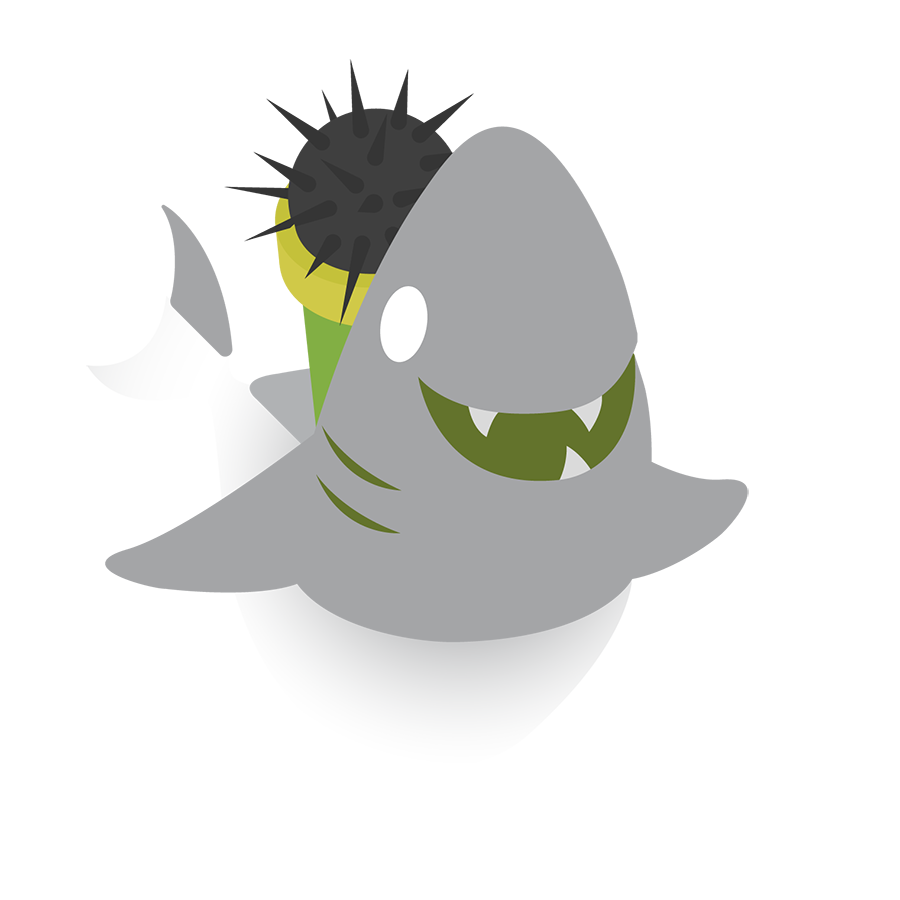 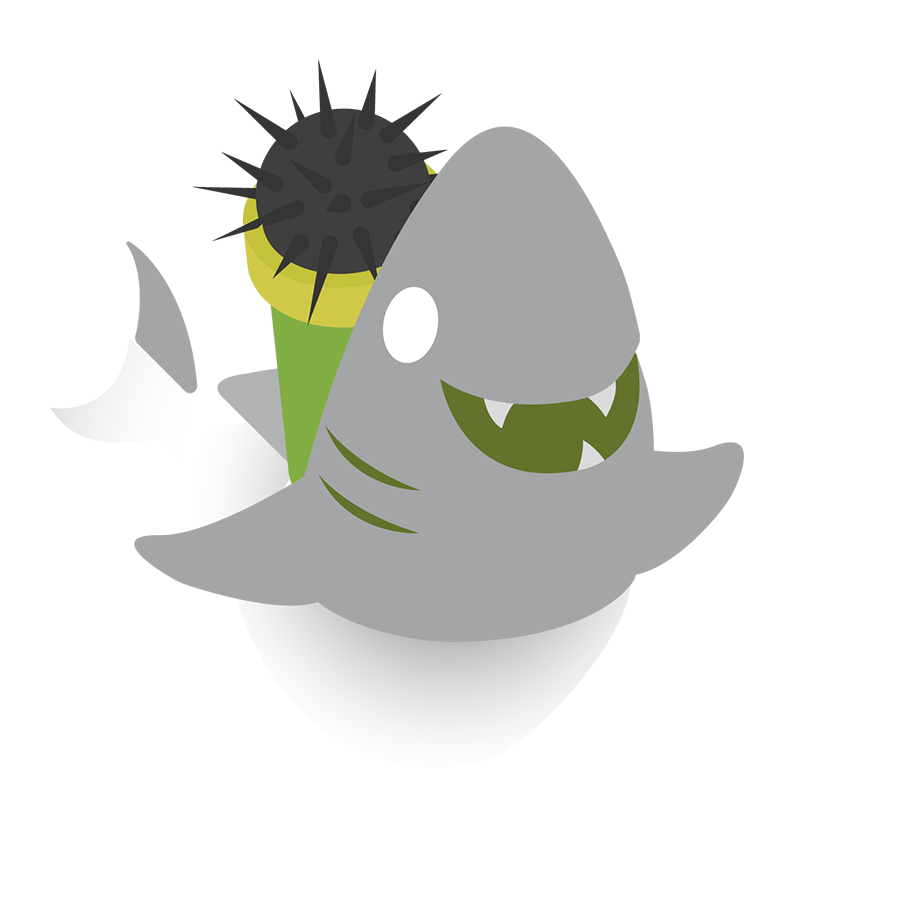 The Fins is a simple game designed to make it easy for beginners to play. The game design with an automatic combat method to make it easier to operate with a small-screen smartphone. The game is designed in stage mode and takes 5 to 10 minutes per stage. Users can enjoy games in a short time in their busy lives. 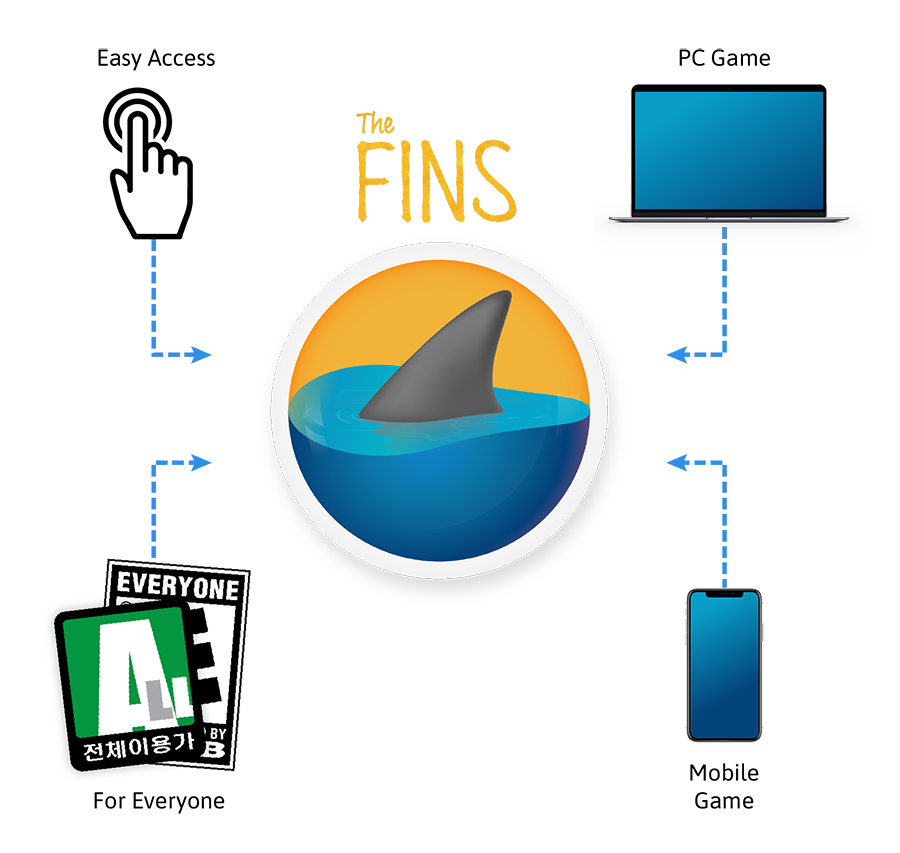 The fishes are chosen as characters to express the battle of a large scale. Fish divide into blue-gray and red colors according to friendly units or enemies. To show the details of the fishes, half of their bodies are out of the water. 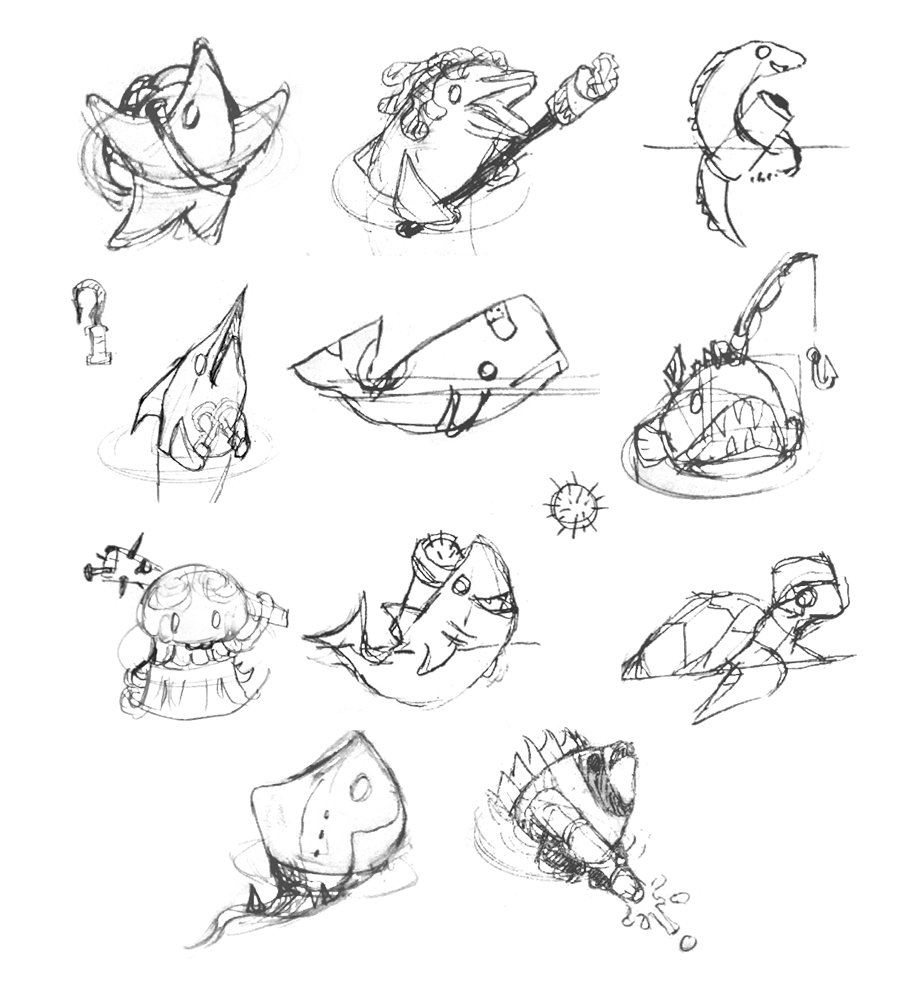 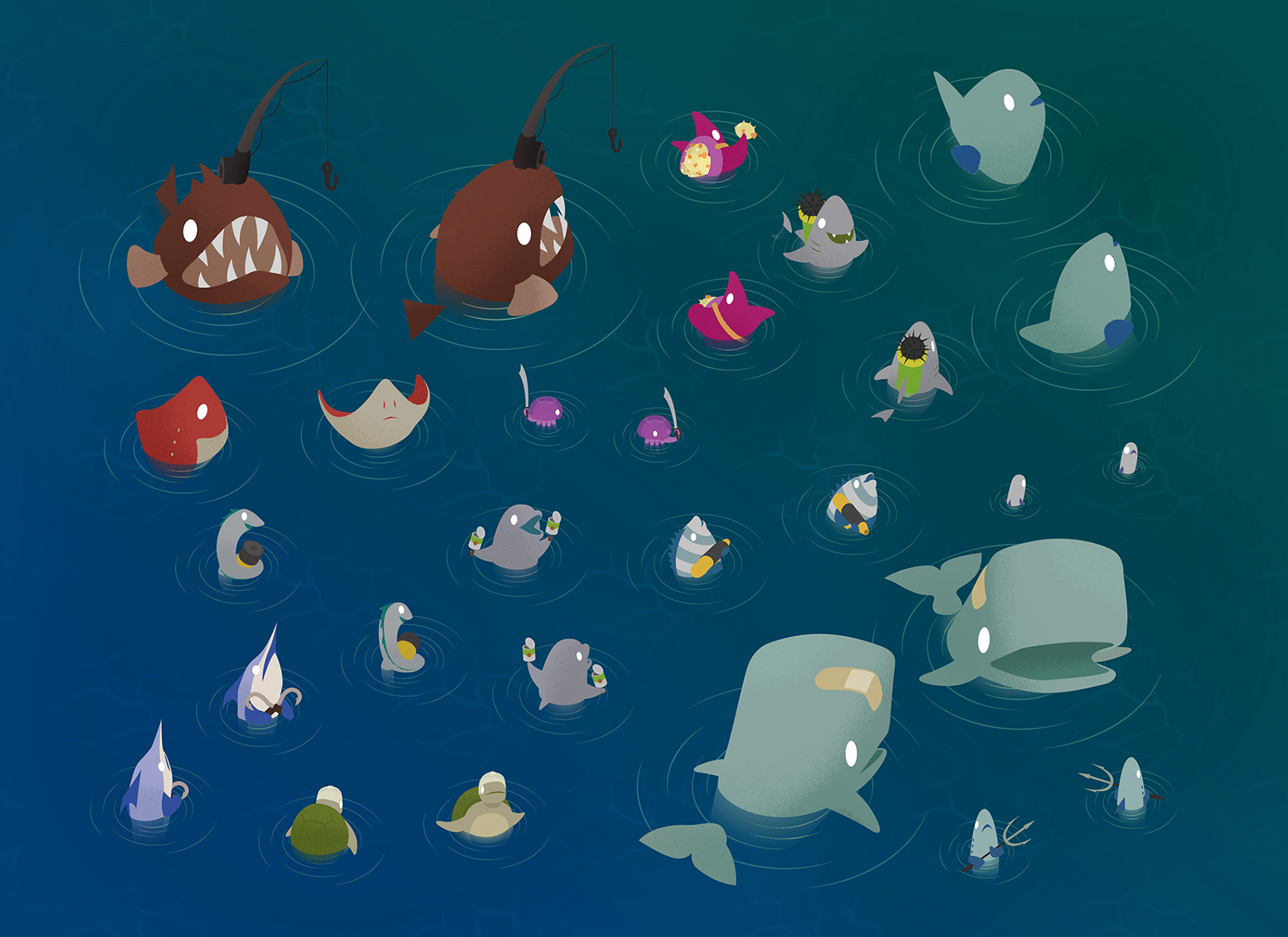 The Fins is the game win through strategy and deployment. For this, the game divides into preparation and combat stages. In the preparation stage, players upgrade and select the units using existing rewards to prepare for the next battle. In the combat phase, players can identify enemies that flock in a certain pattern and strategically deploy fish to win. There are three different missions in each battle so that it doesn't end with just one battle. Through this mission, the player can earn differential rewards. Players can play again at any time if they have won but have failed to earn rewards for failing additional missions. 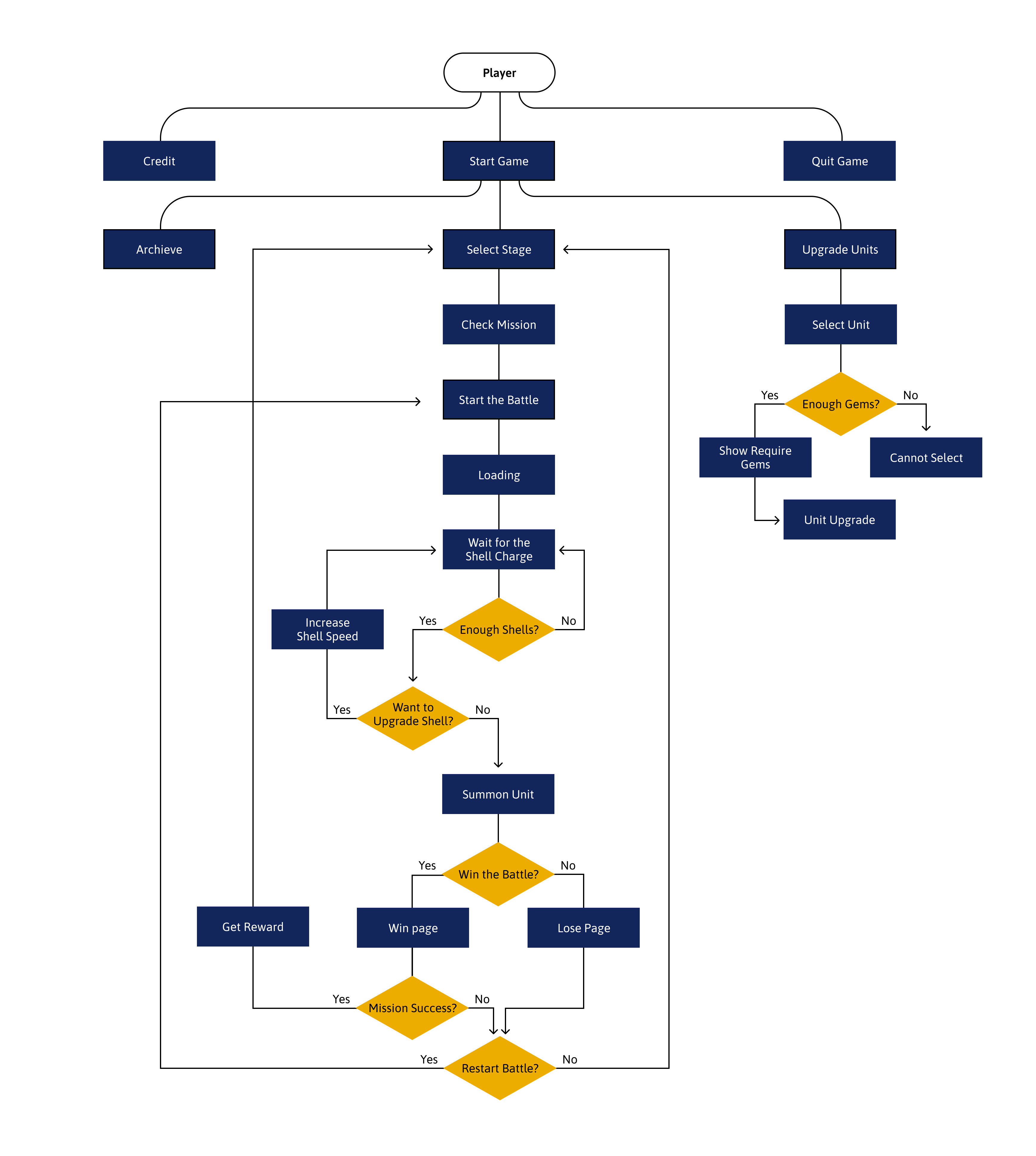 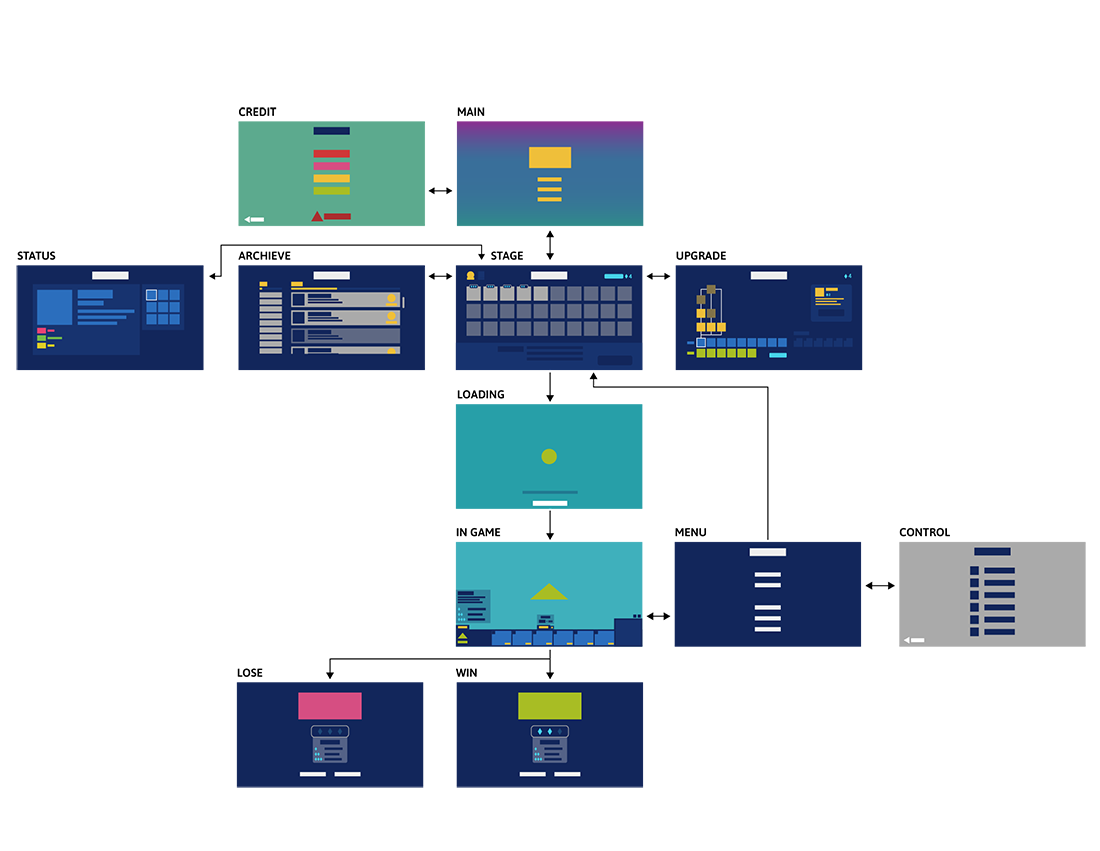 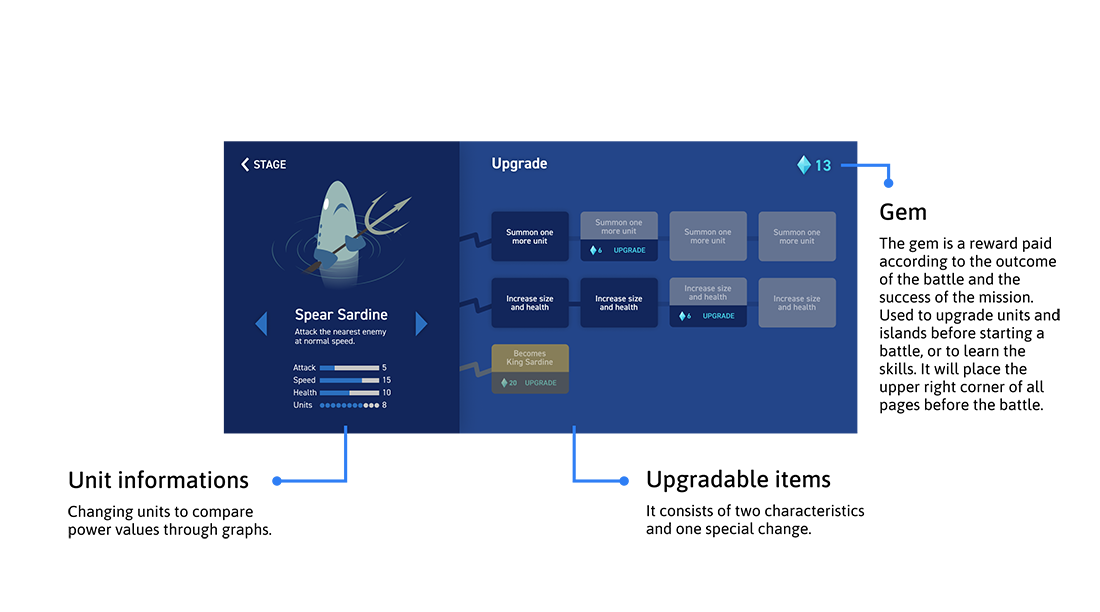 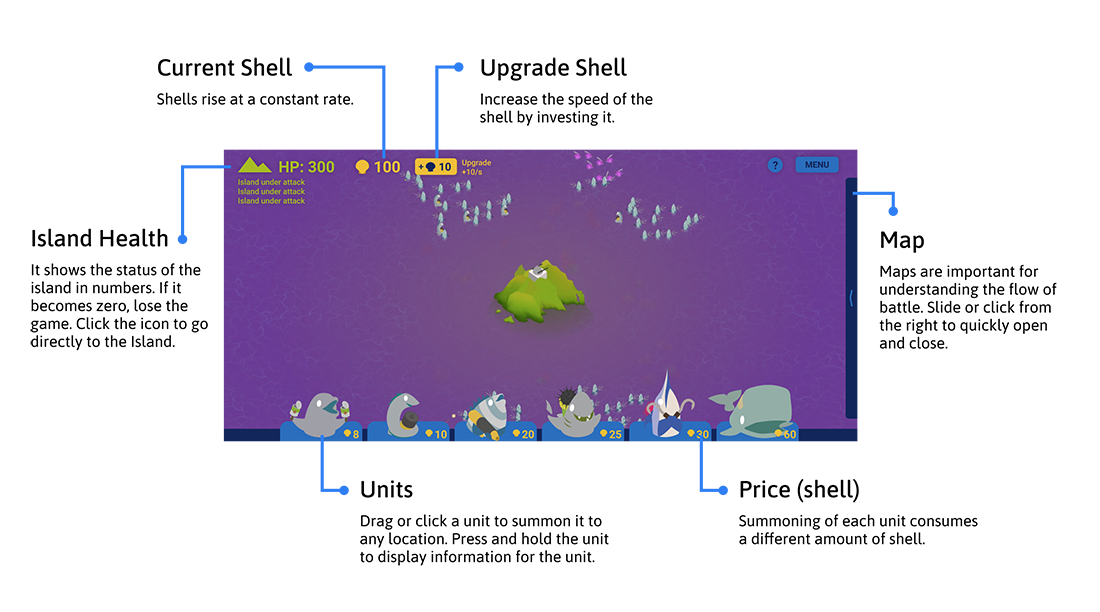 Games are designed to be played on mobile and PC. With the big screen, players can quickly see the flow of battlegrounds and deploy units, and players can easily access games from anywhere on the mobile. Each unit has a different ability. Some are a strong unit against larger groups, and some specialize in speed. Players can create their own strategies for each stage through a combination of units. Strengthen their favorite unit and grow together for the final challenge. 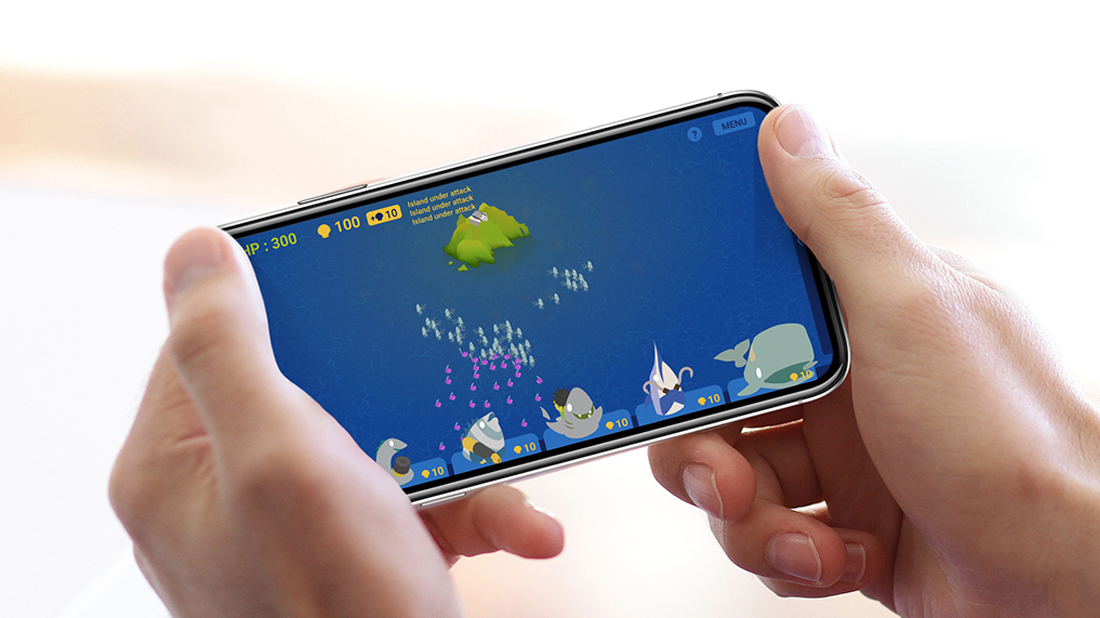 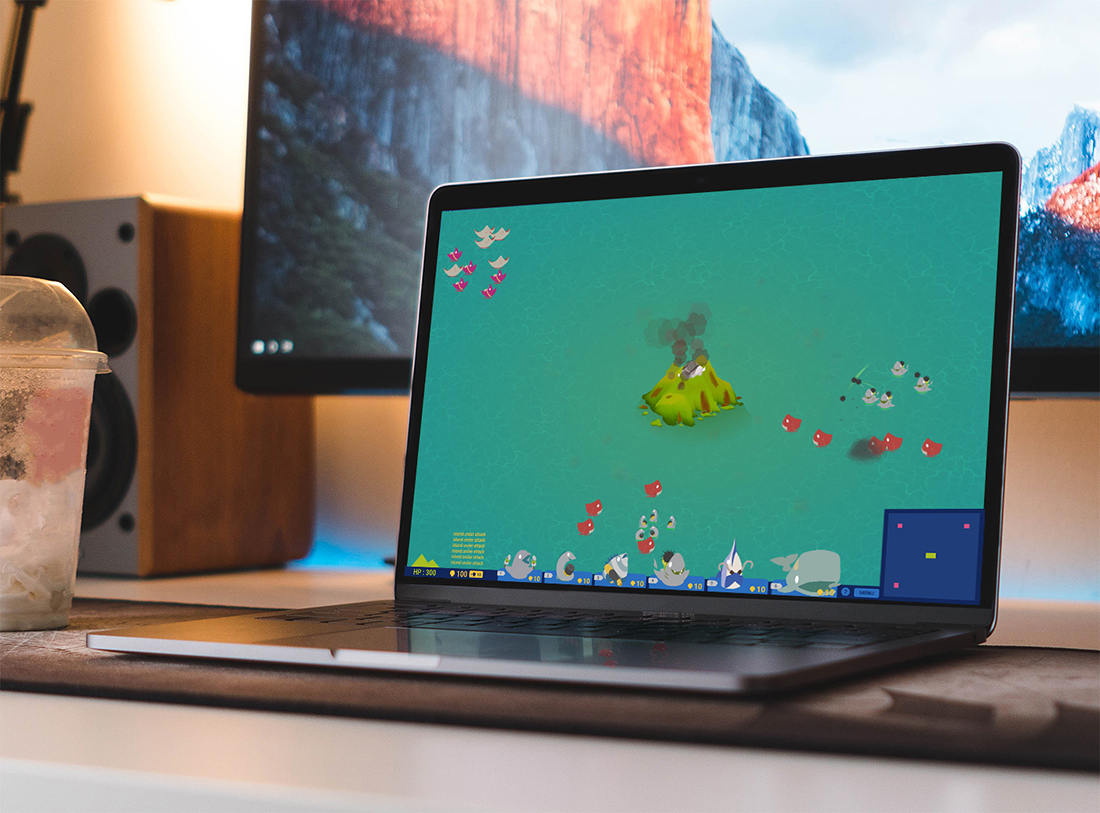